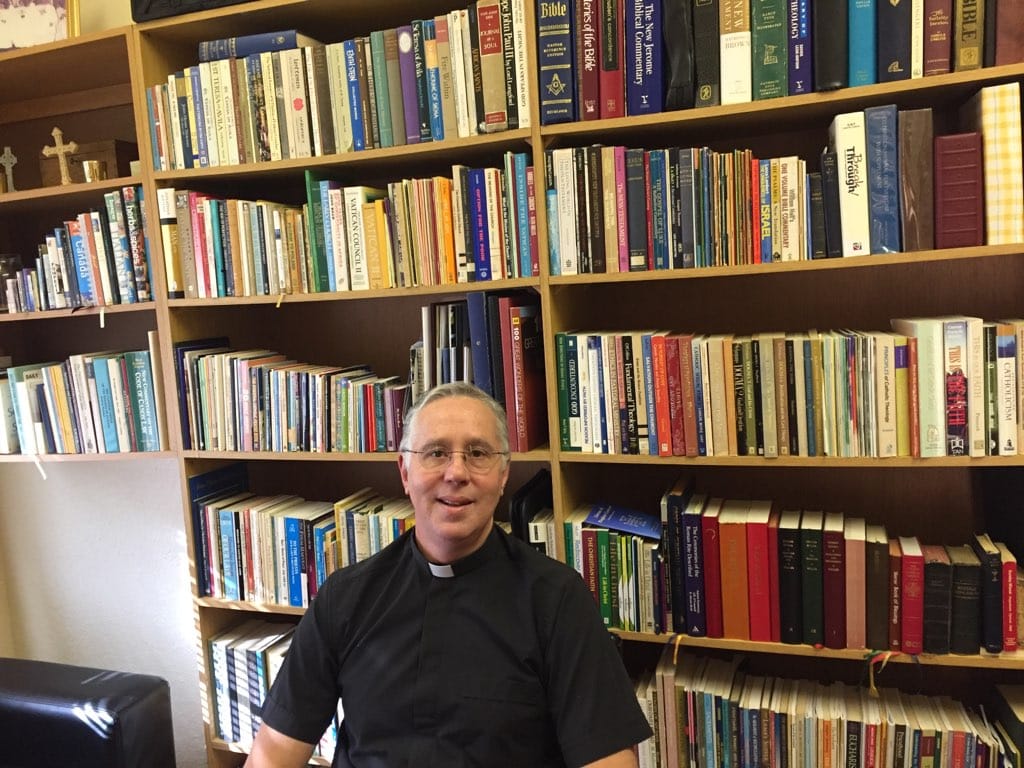 A New Bishop for Oudtshoorn Diocese

Posted By: Paul Tatuon: May 04, 2020In: UncategorizedTags:
Print Email

His Holiness Pope Francis has appointed Rev. Fr Noel Andrew RUCASTLE as the Bishop elect of the Diocese of Oudtshoorn.

Fr Noel was born in Upington and raised in Kimberly. He was ordained to Priesthood on the 14th July 2000 in the Archdiocese of Cape Town. He is currently serving in the parish of Our Lady of Fatima, Bellville, Cape Town.

During his twenty years as a priests he also served at the following parishes: Corpus Christi Parish in Wynberg; St Mary’s Cathedral, Kraaifontein Community and Hout Bay Community.

Fr Noel pursued his further studies in Canon Law in Canada, after which he returned to his Archdiocese of Cape Town where he is currently serving as a judicial vicar – heading up the Marriage Tribunal. He has also served two terms as President of the Canon Law Society of Southern Africa.

Other logistics regarding the ordination of Fr Noel Rucastle as the Bishop of Oudtshoorn will be announced at the later stage.